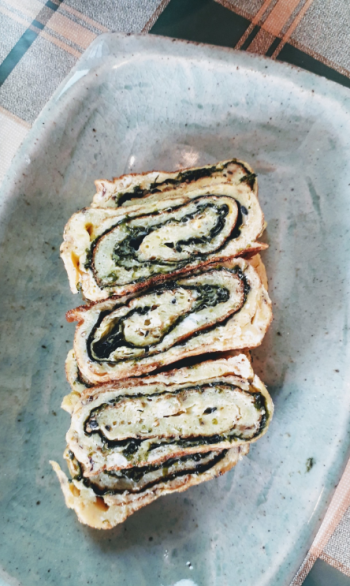 Olive’s Seoul Food was set up by Olive Yeoun Jung Nho in 2010. Olive was born and raised in the vibrant city of Seoul in the Republic of South Korea. Having trained at the Food & Culture Korea Academy she obtained national technical certificates in Japanese, Korean, and Western cooking. She later worked in two Korean Embassies in Africa, in Senegal and the Ivory Coast. There she prepared high-class dishs for visiting Korean ambassadors and dignitaries.

In 2009 Olive moved to Galway, where she worked as a chef in two of Galway’s top-class Japanese restaurants RAW and WA. During her time there, she also studied part-time at GMIT where she obtained a BA in Culinary Arts. In 2015 she moved her cooking skills to the historic hotel at Ashford Castle in Cong, Co. Mayo.

In 2019 she married to her husband Cyril, and moved to Claremorris where they began working on their restaurant “Olives Seoul Food”

Their famous restaurant is know for serving the best Korean and sushi dishes in Ireland. 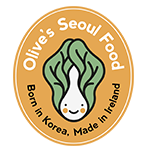 Olive’s Seoul Food is a passionate gastronomical Korean company. We specialize in an authentic Korean experience.